Formed in 2000, VTS is internationally based Woman-Owned Small Business (WOSB) headquartered in Tacoma, WA with a presence in 6 states and 3 countries (Russia, Turkey, and Ukraine).

VTS has strong capabilities in Foreign Military Acquisition; all echelons of training from combat skills through Combat Lifesaver to NATO Integration and Command Post Operations along with Operations & Maintenance.

VTS is a leader in the acquisition and maintenance of Foreign Materiel specializing in the support of Former Soviet/Russian Federation military equipment.

VTS is also unique in that it maintains and operates US/NATO equipment to include trucks, armored vehicles, communications equipment and weapons.

VTS is also US State Department registered and conversant in ITARS and supports international militaries with various spare parts for US/NATO vehicles, aircraft and helicopters. 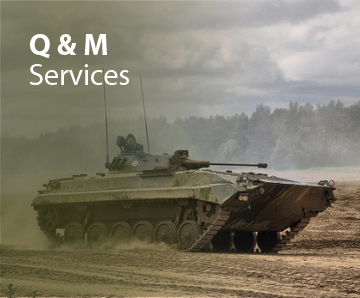 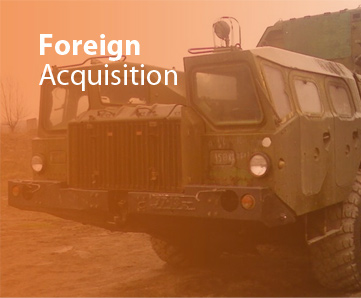 VTS is a leader in the acquisition and brokerage of Foreign Materiel. For nearly twenty years VTS has specialized in the acquisition and logistics support of end units and spare parts of equipment of the Former Soviet Union. With a solid network in Russia, Ukraine and Eastern Europe we are recognized experts in a very difficult market. 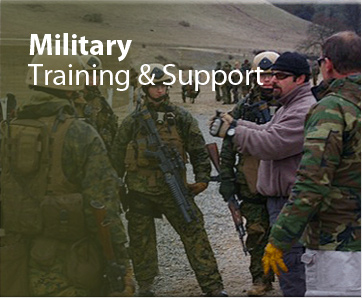 VTS provides exceptional training programs based upon proven, world-class systems taught by some of the best instructors in the world. Our Instructors have provided doctrine-based training to thousands of Army National Guard and active component Soldiers, Sailors and Airmen deploying to Iraq, Afghanistan, Kosovo, Bosnia and the Sinai.